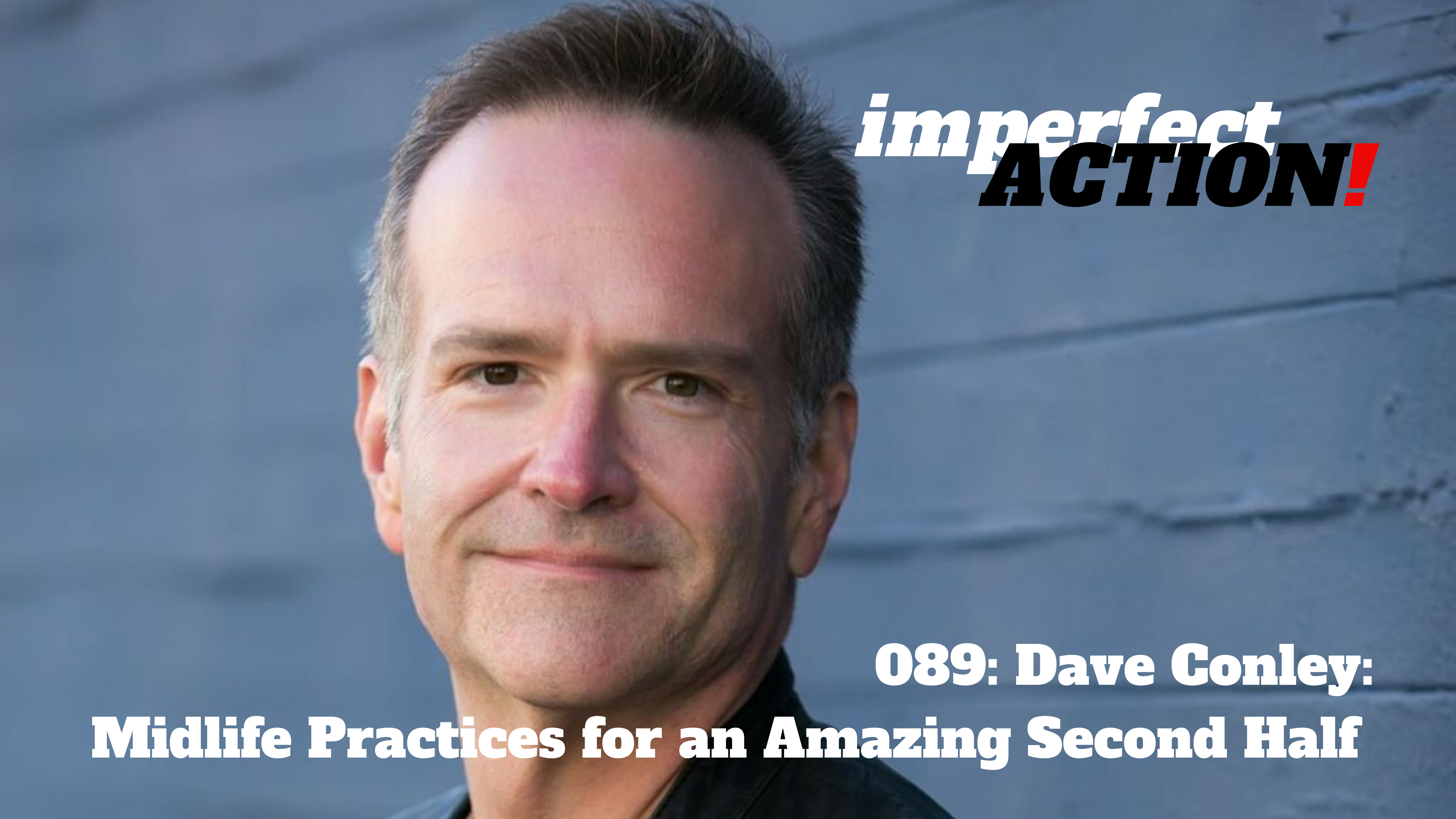 089: Dave Conley: Midlife Practices for an Amazing Second Half 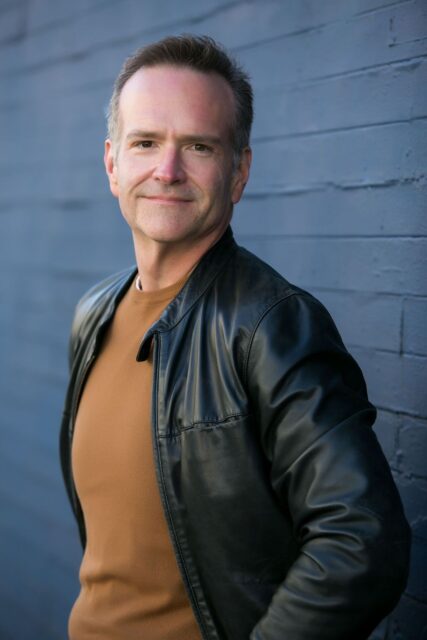 Dave Conley returns! The speaker, author, and transformational coach was on episode 13 discussing radical self-care and now he’s back to discuss transforming midlife. If you enjoyed Chip Conley on episode 75 discussing being a modern elder (and it’s the fourth most downloaded episode so chances are you did!), this conversation with Dave continues on right in the vein of rethinking midlife.

Dave Conley is a former AOL tech exec who introduced millions of people to the internet in the 1990s. After leaving his corporate job, Dave joined the government and as an entrepreneur started several companies.

He then focused on his health, lost 150 lbs, and shifted his career to help others transform their lives. He is now a speaker and author specializing in the magic of midlife.

Published in Podcast and Uncategorized