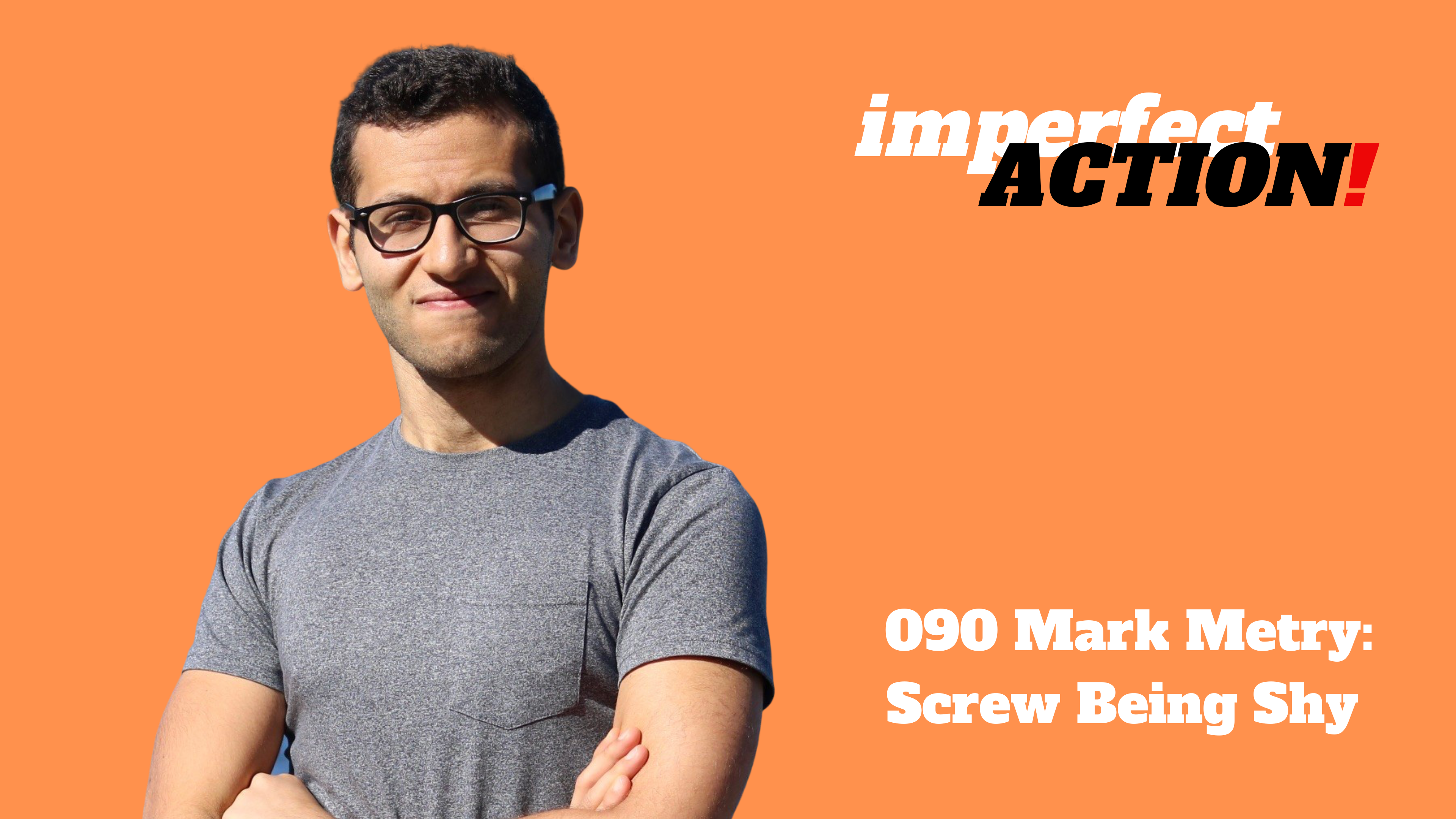 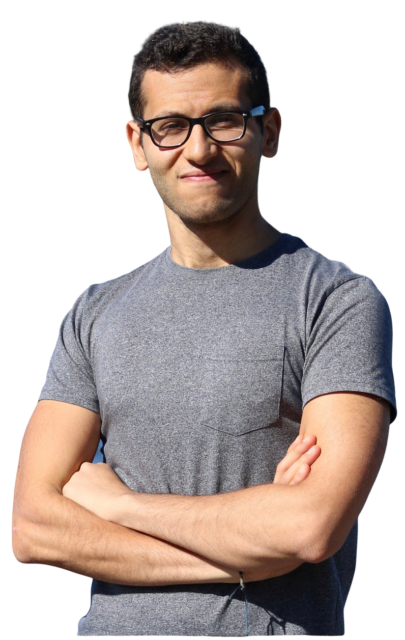 Very excited to have Mark Metry on Imperfect Action. Mark is a highly regarded podcaster, speaker, and now author. In this episode we discuss being mentally healthy, being authentic and who we are even in front of others, and he shares his approaches for overcoming shyness and social anxiety.

Mark Metry is on Amazon Prime’s TV Docuseries “The Social Movement” season 2 attempting to solve some of the world’s biggest problems. Mark is also the Host of the Global Top 100 podcast called Humans 2.0 featured by Forbes, NASDAQ, and Yahoo Finance as the “Top 21 Growing Podcasts you must listen to in 2019.” Mark’s show has been listened to over 10 million times and features the greatest leaders of our time and frequently converses with Billionaires, Professional Athletes, Pulitzer Prize-winning journalists, and New York Times Bestselling authors exploring today’s dynamic of the human experience in modern technological times of 2019.

​Mark is an MC (emcee) and TEDx Keynote speaker delivering mind-blowing talks centered around human potential, mindset, social anxiety, mental health, transformation and using podcasting / marketing to grow awareness & business and has spoken alongside Olympian gold medalists to Fortune 500 executives and has even hosted an event next to James Altucher and soon to be speaking next to Gary Vaynerchuk.

​Mark’s story has been featured in 3 books, including Ditch the Act by McGraw Hill, Standing O! alongside Billionaires and other mavericks, and We’re All Marketers. Mark is the author of the upcoming book

Screw Being Shy: How to Eliminate Social Anxiety scheduled to release in March 2020. Mark has also been a guest on over 120+ podcasts, radio stations, and television. 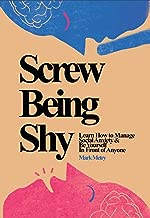