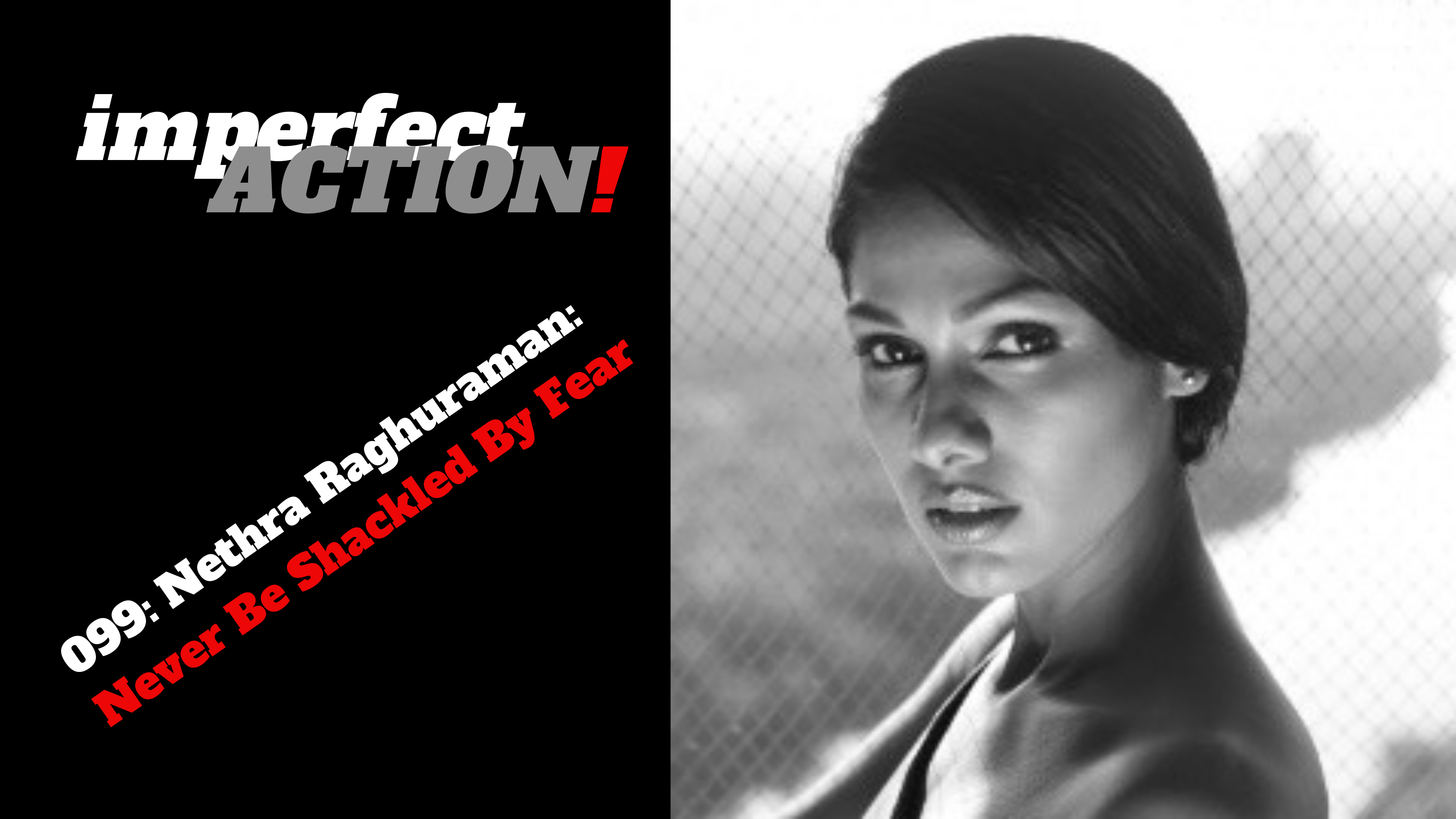 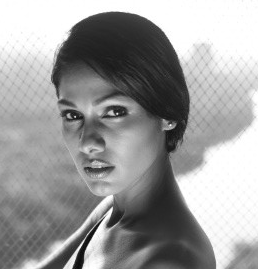 Let’s play bigger, do better, and move the world!

Nethra Raghuraman, Supermodel, Actress, Entrepreneur, Speaker, and above all else, a Wife, Mother, and Human Being

Nethra Raghuraman began her modeling career in 1997, catapulting to fame after winning the Elite Model Look of the Year. She started her career with Elite Modeling agency in Milan and after her initial stint there, returned to India to become one of the leading Supermodels of the country. She has been a part of every major Fashion Week/Show in India, and the muse of many leading Indian Fashion designers. She has appeared on the covers of the most prestigious fashion magazines like Vogue and Harper’s Bazaar and has been the face of numerous Advertising campaigns. She has successfully ventured into feature films and television, winning awards and acclaim for her performances. In a career spanning almost 2 decades, Nethra is considered amongst the top supermodels of India and the epitome of the modern-day artist.

The search to stay grounded through the highs and lows of a career in front of the camera eventually brought her to mindfulness and meditation in 2008. With this as her foundation, she continued her progress in modeling and acting, keeping her head above the high pressure, the uncertainties and the negative influences that came with her work as well as any stress that she may be going through mentally. Her mindfulness practices cultivated equanimity, acceptance, empathy and self-awareness, which allowed her to effectively work and relate with various people in her work. Now, she continues her journey in this field actively as an educator and a lifelong learner.

Big thanks for letting me use the song! Find them, check out their videos, and get their music.