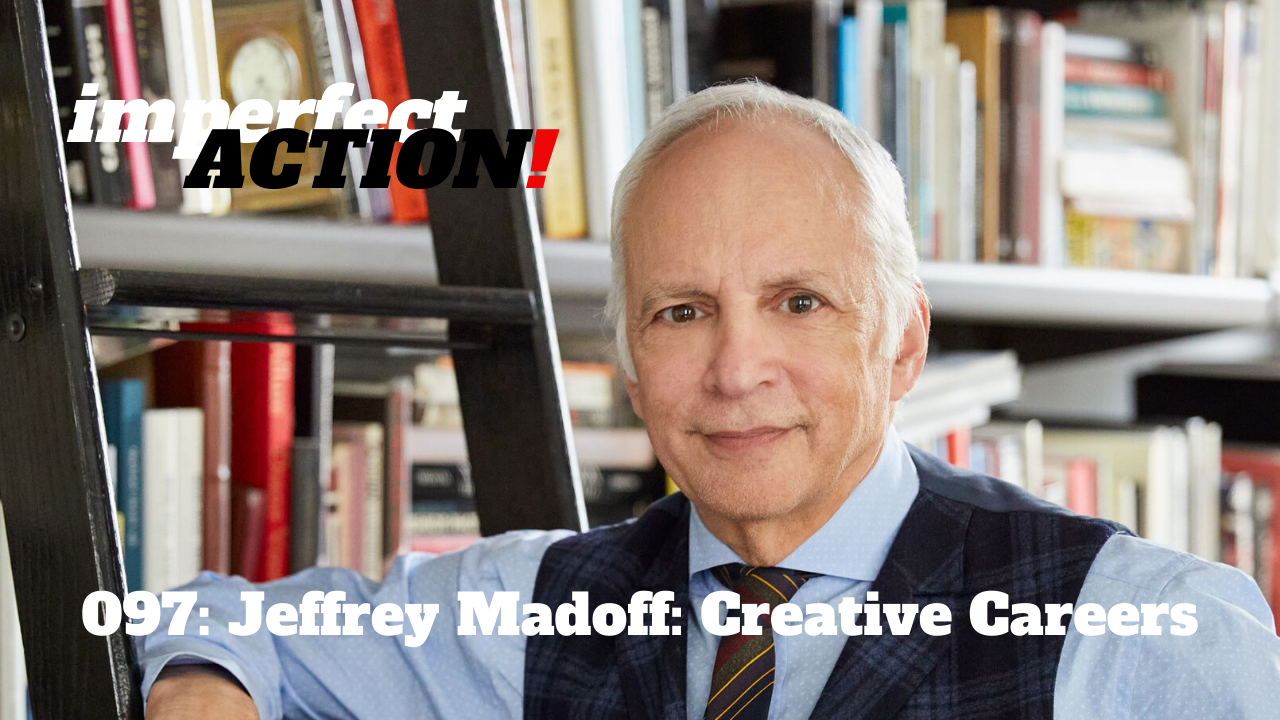 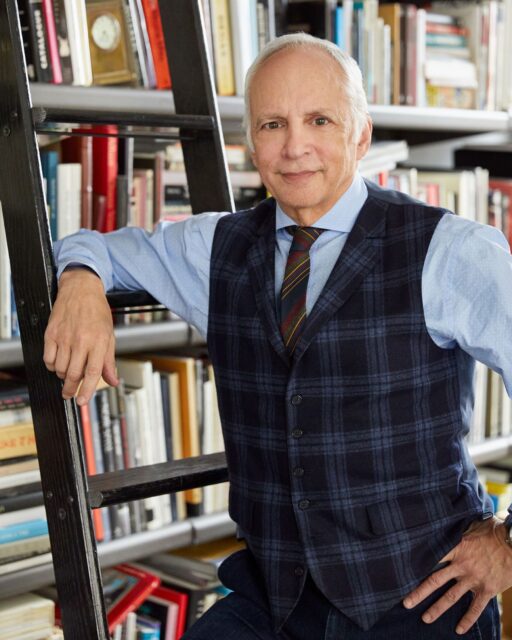 B. Jeffrey Madoff, author of the new book Creative Careers: Making A Living With Your Ideas, is a former fashion designer and now a director, photographer, writer, and professor. He joins me on Imperfect Action to discuss the ins and outs of having a creative career, including: two key traits you must have, determining your value and how much to charge, overcoming fear and doubt, being consistently creative, separating yourself from your service, knowing when to persist versus when to pivot, and more.

It’s time to play bigger, do better, and move the world. Let’s get started.

After you listen, please share with others. And let me know your most important takeaway or a-ha moment from this conversation. Email me at ImperfectActionPodcast@gmail.com or tweet to @brocedwards.

Jeffrey Madoff is the founder of Madoff Productions, based in New York City. Madoff is considered a storyteller and incisive interviewer. He has used those talents to help position major brands such as Ralph Lauren, Victoria’s Secret, Radio City Music Hall, Harvard School for Public Health, Weill Cornell Medical College and the American Academy of Dramatic Arts to name a few.

Madoff began his career as a fashion designer. He was chosen one of the top 10 designers in the U.S. then switched careers to film and video production. He has since expanded his reach to include teaching, book and playwriting, and theatrical producing.

He is an adjunct professor at Parsons School for Design, teaching a course he developed called “Creativity: Making a Living with Your Ideas”. Every week Madoff has a conversation with a guest from a wide variety of fields, from artists and entrepreneurs to venture capitalists and business leaders.  A book about his class, entitled “Creative Careers: Making a Living with Your Ideas”, was just published.

He has written and is producing a play based on the Rock and Roll Hall of Fame legend, Lloyd Price. Its world premiere will be at People’s Light Theater in May of 2021.

Madoff graduated with honors from the University of Wisconsin with degrees in philosophy & psychology. Madoff was also on the wrestling team, which combined with his academic studies prepared him for a life in the film and theater business. 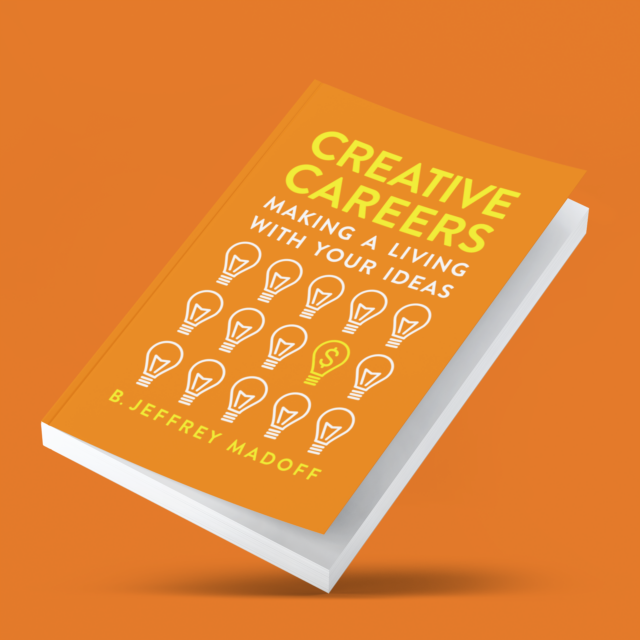