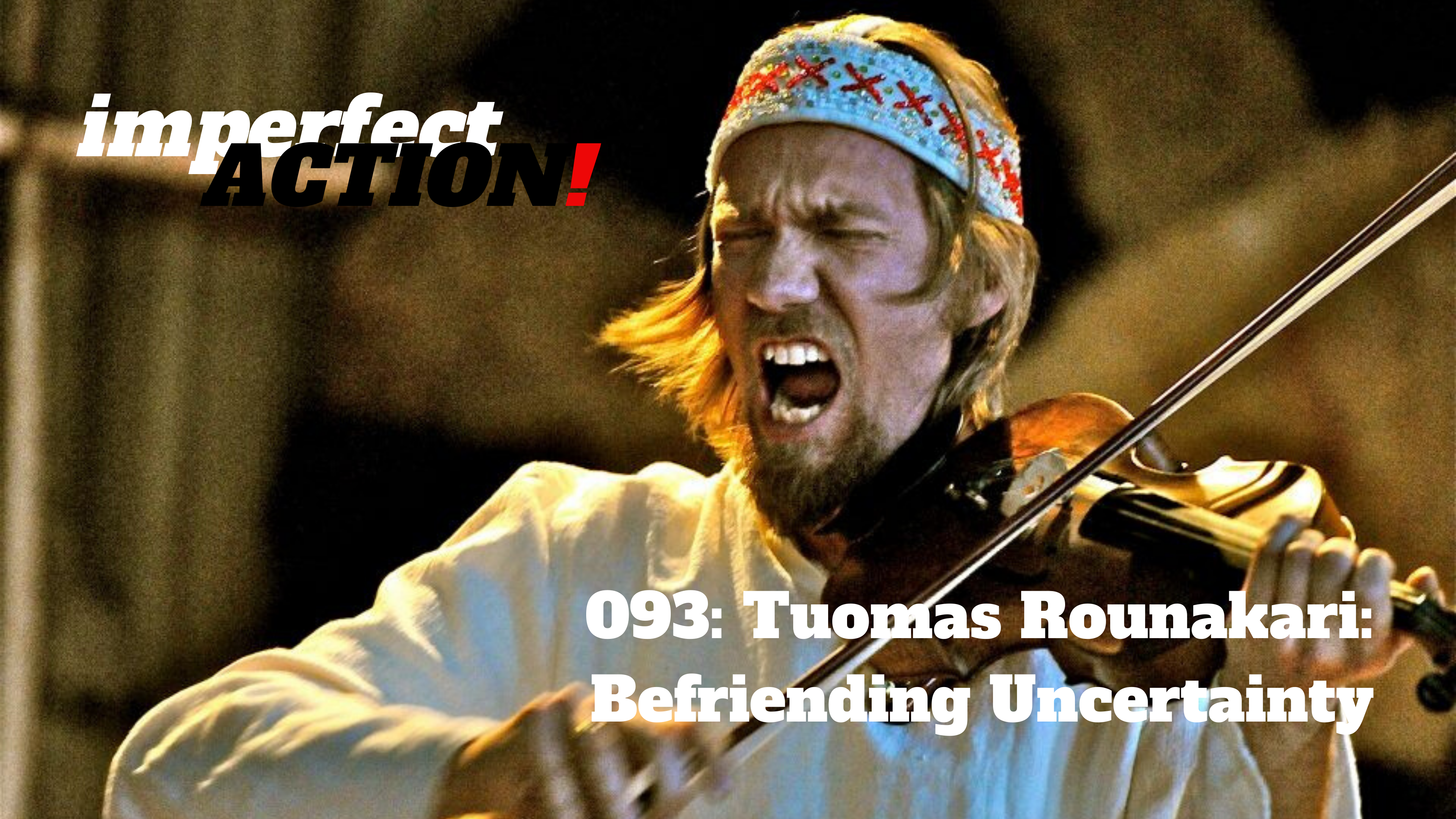 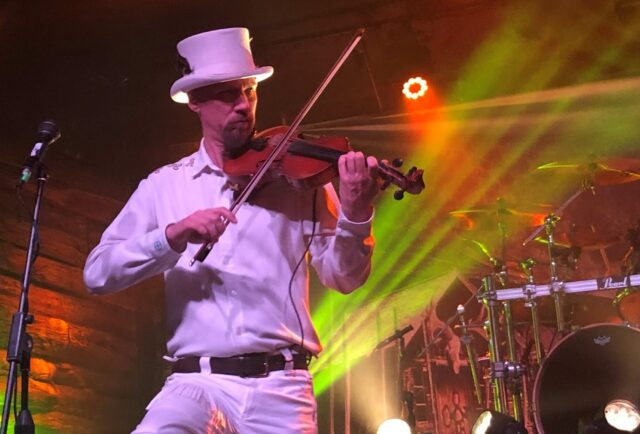 Back for the third time, Tuomas Rounakari, musician, composer, ethnomusicologist, and PhD student, joins me on Imperfect Action to discuss befriending uncertainty. The first time we discussed joy and inspiration, the second time it was grieving and the parts of modern life blocking connection to ourselves. This time it’s uncertainty.

Both philosophical and practical, the focus of this conversation is making friends with uncertainty. Not just living with it, but getting comfortable and welcoming it. We talk about the danger of “knowing”, how accepting that we don’t know (that there isn’t certainty) allows us to be productive and stay focused on what brings us joy and inspiration. We go into getting quiet and seeking inspiration by actively not doing and Tuomas leads a ten minute or so exercise to help do just that. Then, we wrap up talking about living in close quarters and handling the conflict that can come from it.

It’s time to play bigger, do better, and move the world. Let’s get started.

After you listen, please share with others. And let me know your most important takeaway or a-ha moment from this conversation. Email me at ImperfectActionPodcast@gmail.com or tweet to @brocedwards.