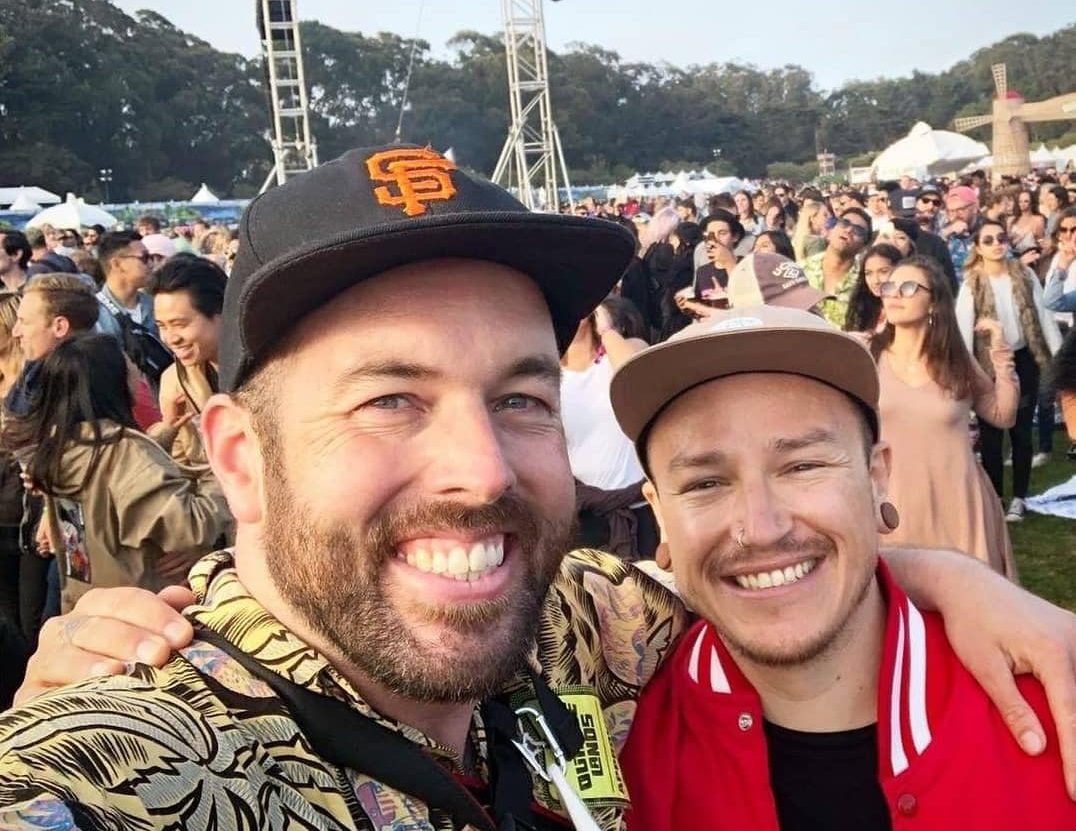 Ever wish networking could be more about building a great community around you and less about, well, networking? Stefan Aronsen co-founded the Balanced Breakfast networking events for music industry professionals. What started as a couple of friends getting a cup of coffee has developed into events in 33 cities in several countries and now goes beyond simple networking and includes music festivals.

Stefan discusses the importance of music professionals being able to get together, share ideas, and support each other and how Balanced Breakfast has evolved and grown so far beyond the original idea and vision. As a bonus, Jeremy Boyum, bass player for Shadow of Whales, spends a few minutes talking about why Balanced Breakfast is so important to him and the how it has affected his music career.

What’s cool is that this is a simple, practical idea that could probably be emulated in any location for any profession. If you’re not getting what you need from networking events – or don’t have any to attend – consider putting this idea to work and founding your own event.

After you listen, let me know your most important takeaway or a-ha moment from this conversation. Email me at ImperfectActionPodcast@gmail.com or tweet to @brocedwards and let me know.

Stefan Aronsen has a masters degree in Graphic Design from The Academy of Art in SF. He has worked for LucasFilm, Stitcher Radio, Magnifi, and many indie record labels. Currently, he is a music promoter, photographer, radio host & DJ who co-founded Balanced Breakfast and does freelance design in the Bay Area. His passion for the local music scene is evident in everything he works on.

He is passionate about music, but specifically the up and coming music industry scene. His goal is to help musicians succeed and for the community we work in to be more healthy. His vision for the future of BB is that it might help musicians feel more connected and supported. The music industry can be lonely and exclusive, but it doesn’t have to be. It has been his goal to use his design skills to bring education, support, and success to a music industry professionals that could most benefit from it. Hopefully, in creating a useful app that fills a niche in the music industry, we can see more success, support, and happiness in our local scenes.

Stefan has the passion for music but is unable to create it. This created a huge complication to his plan to be a rock star but was a huge win for the music industry. The industry has lots of rock stars, it needs more groupies with a purpose. Fans like Stefan are important to the music industry’s success.

A Bit More About Balanced Breakfast

The first BB meeting was the brainchild of Stefan and Music Producer Andy Freeman. They didn’t know each other except for through Twitter, where Andy noticed that he and Stefan had very similar taste in shows and bands. They attempted to create an evening meeting, however, realized very quickly that they lived busy lives and their schedules didn’t have room to sync. As a last ditch effort to meet Andy suggested that they meet for breakfast. 8 AM on Thursday fit both of their schedules. At the first meeting, they felt the energy, the potential was limitless. Andy suggested they team up to create a record label, management team, or distribution channel. Not ready to start a business, Stefan pushed back and suggested they meet again, but this time invite their friends. They did, the first meeting was a super success.

After four years of aiding musicians on a weekly basis over breakfast, the BB team realized that it was time to create the business, they were finally ready for their “thing.” Bands create music, have shows and sell merch. BB met for breakfast, but had no product to promote, we needed to create the thing that everybody wanted and needed. When BB was only located in San Francisco, the team talked about creating a database for the local scene. Ultimately, it was deduced that it was too much work to create a database for one city. The information would constantly be changing, in addition having a database of professionals for 1 city was not a game changer. We wanted to make a huge splash, create a wave, rock the boat so much that the industry would take notice.

Four years later BB is in 20 domestic cities and 2 international locations, creating that database suddenly made a lot more sense. Being that the BB wave was starting in the Bay Area, it seemed like an obvious choice to combine our grass root community building with the technology available in today’s apps. Silicon Valley is only 40 minutes from San Francisco, and though the Bay Area music scene has had a tremulous relationship with the tech scene, we are hopefully that our product will help to repair that relationship. With the right combination of community and technology we believe we can help all your music scenes blossom and thrive.

At BB we think in-person meetings are key to the health of the music community. There is a major hunger in the music industry for the opportunity to connect with other professionals in real life. Admittedly we are creating another phone app, but the technology in this app should aid people’s ability to create face-to-face interactions. The app is designed to help increase each user’s ability to filter, find and meet other professionals. The ability to filter and search people in the music industry based on professions, skills, genre, and needs is huge. No other social network has figured out how to help fans, bands and industry professionals find and connect with each other. LinkedIn is perfect for white collar jobs like corporate management, civil engineers, data analysts, but it doesn’t lend itself to finding a classical pianist. In addition products like facebook have attracted every user on earth to use it, yet still hasn’t created filters to help users find bands in their area. Balanced Breakfast will be that filter. We are leveraging existing social platforms that people are already using. The goal of the BB app is not to require users to have an additional social platform that they need to keep updated, but instead, a tool that helps them leverage the platforms they are already using.

Website: blncdbrkfst.com (too cool for vowels or “balancedbreakfast.com was already taken? you decide)

This episode is sponsored by NutriFitt. I tried NutriFitt’s whey protein supplement after meeting the founder and hearing his journey and commitment to quality. I like to support up and coming businesses so I gave it a try and was impressed. It mixes immediately and the chocolate flavor actually tastes like chocolate, not like some chemical engineering committee’s overdone attempt. It has no artificial sweeteners, colors, or preservatives. Plus, it includes probiotics and is easy on the stomach.

The true taste test? My teenage daughter even likes it.
There are a lot of supplement brands on the market and NutriFitt is my favorite. Because you’re awesome and a listener of Imperfect Action you save 15% on every order. Just use the code TAKEACTION (one word, ALL CAPS) at checkout.

Theme music: Just a Little by Shadow of Whales. Big thanks for letting me use the song. Find them, check out their videos, and get their music.