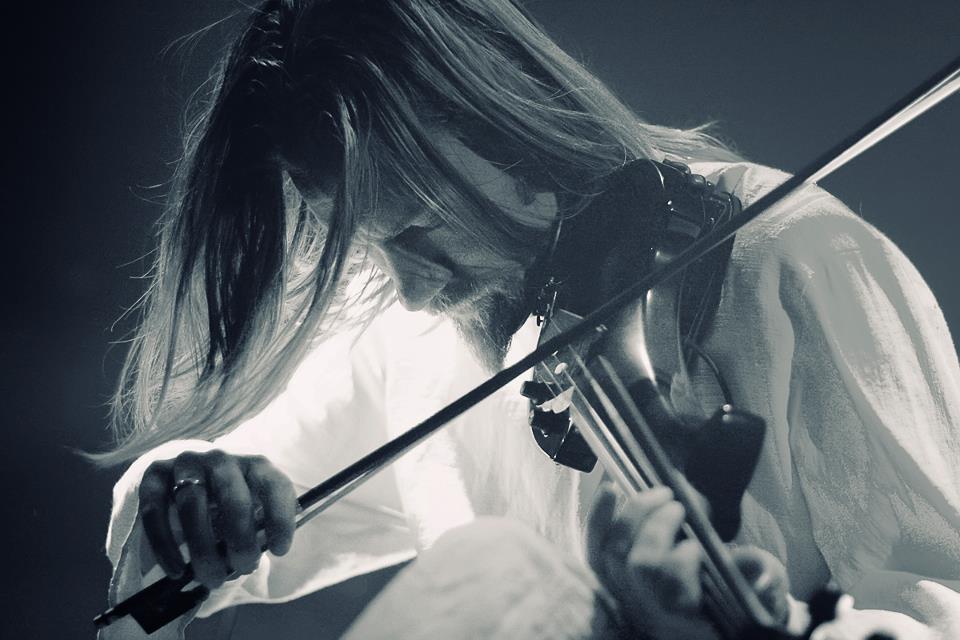 As we wrap up 2019, I’m counting down Imperfect Action’s top 10 most popular episodes. The #2 spot is a bit unique. Tuomas Rounakari is one of the few people to have been on the show more than once and is the only one to have two episodes in the top ten.

Tuomas is a violinist, best known for his work with the folk metal band Korpiklaani, composer, ethnomusicologist, and Ph.D. student. In our previous conversation he discussed authenticity and aligning with inspiration and joy.

This time, we talk about the other side of joy and take a deep dive into the ancient grieving tradition of the lament or cry song. He shares some of the myths of the modern age blocking our connection to ourselves and preventing us from being truly authentic. This discussion is worth listening to, thinking about, and listening to again (and again).

Please take a moment to share this episode with someone you think would enjoy or be inspired by Tuomas’ ideas and message.

Published in Podcast and Uncategorized